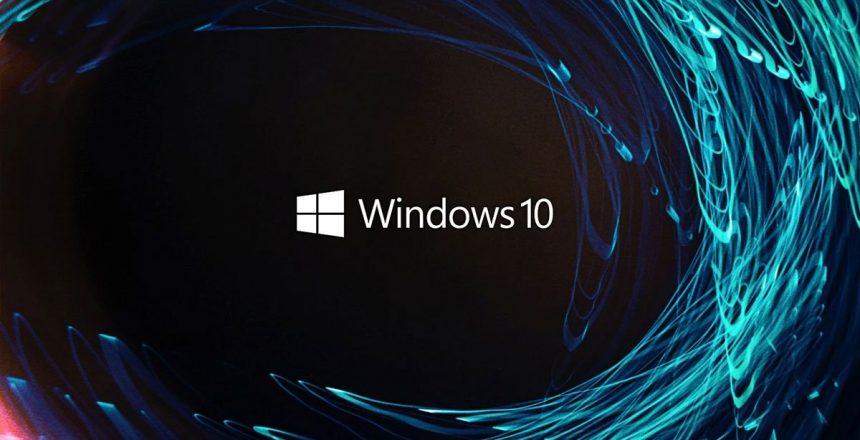 Microsoft is in the business of selling change, not just software

Microsoft will not issue another Windows 10 “Long-term Servicing Channel” (LTSC) build until 2021, the company said a week ago.

The three-year gap between the current and future LTSC will be the longest yet for Windows 10’s most constant edition. Microsoft issued the debut LTSC in July 2015, the second 13 months later and the third 27 months after that. Microsoft has persistently said that it would release a new LTSC edition every two to three years, even if its behaviour did not necessarily follow that timetable.

“The LTSC is not intended for deployment on most or all the PCs in an organization,” Microsoft asserts in its LTSC documentation. “The LTSC edition of Windows 10 provides customers with access to a deployment option for their special-purpose devices and environments.”

Microsoft conceded the need for LTSC when corporate customers pushed back against the accelerated tempo of Windows 10’s updates. Enterprises wanted the ability to stick with the long-traditional cadence, where a new OS appeared about every three years, with security fixes between each major upgrade. The long-term version was originally presented as unchanging code that would be supported for ten years, like Windows 7, rather than the 18 or 30 months of other Windows 10 SKUs (stock-keeping units).

LTSC support was even divided into the two five-year phases, Mainstream and Extended, that have been foundational to Windows and other Microsoft software. Windows 10 Enterprise LTSC 2019, for instance, is to be supported until Jan. 9, 2024 in Mainstream, then to 9 January 2029 in Extended.

Much of that was made moot, however, two years ago when Microsoft trashed LTSC’s value by declaring each version would “support the currently released silicon at the time of release of the LTSC. As future silicon generations are released, support will be created through future Windows 10 LTSC releases that customers can deploy for those systems.”

The new rules meant customers running Windows 10 Enterprise LTSC would be forced into upgrading to each release as they bought new PCs powered by new generations of silicon. Microsoft’s reason for changing LTSC’s support policy was purportedly to ensure that customers would be able to take advantage of each new processor generation’s benefits. But it also dashed enthusiasm for a release channel that Microsoft had been reluctant to offer to begin with and had downplayed since.

“The LTSC is not intended for deployment on most or all the PCs in an organization,” Microsoft asserts in its LTSC documentation. “The LTSC edition of Windows 10 provides customers with access to a deployment option for their special-purpose devices and environments.”

Left unspoken was any money-driven reason for dismissing LTSC as a widely used SKU in the enterprise. In fact, LTSC was anathema to one of the foundational tenets of Windows 10 that, as a stated software-as-a-service, the OS was constantly changing and thus best licensed through subscription and not outright purchase. Something built to remain static made for a poor subscription, whether LTSC or, say, a novel.

Microsoft is in the business of selling change, not just software; a product that did not change made for poor business, as the company’s heavy emphasis on cloud-based, subscription-sold services and the corresponding deprecation of on-premises, perpetually licensed programs proved.

Lurie’s mention of the next LTSC, likely named “Windows 10 Enterprise LTSC 2022” if it does appear in late 2021, at least pins Microsoft to another long-term build. That is something, certainly, what with the company’s increasing penchant for changing Windows 10’s rules mid-game.